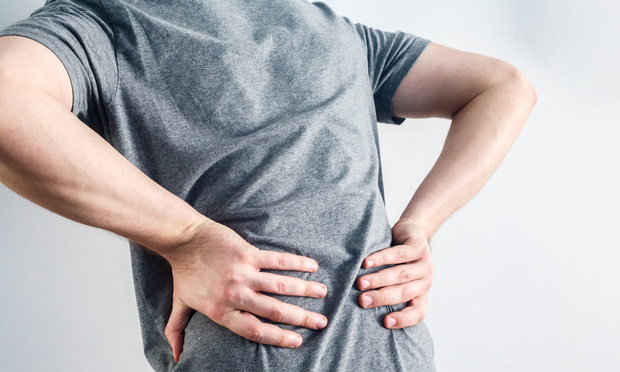 Aspiring dancer Alejandro Cruz injured his back after the car he was driving in was rear-ended. A jury recently awarded him $236,520.

An aspiring professional dancer who had to curtail his career following a rear-end collision in which he suffered serious back injuries has been awarded $236,520 by a jury.

The six-person Hartford Superior Court jury heard testimony and saw evidence of how Alejandro Cruz’s career as a dance instructor was affected by the accident. That played a significant role in the jury’s verdict to award damages, according to Cruz’s attorney, Sabrina Copp.