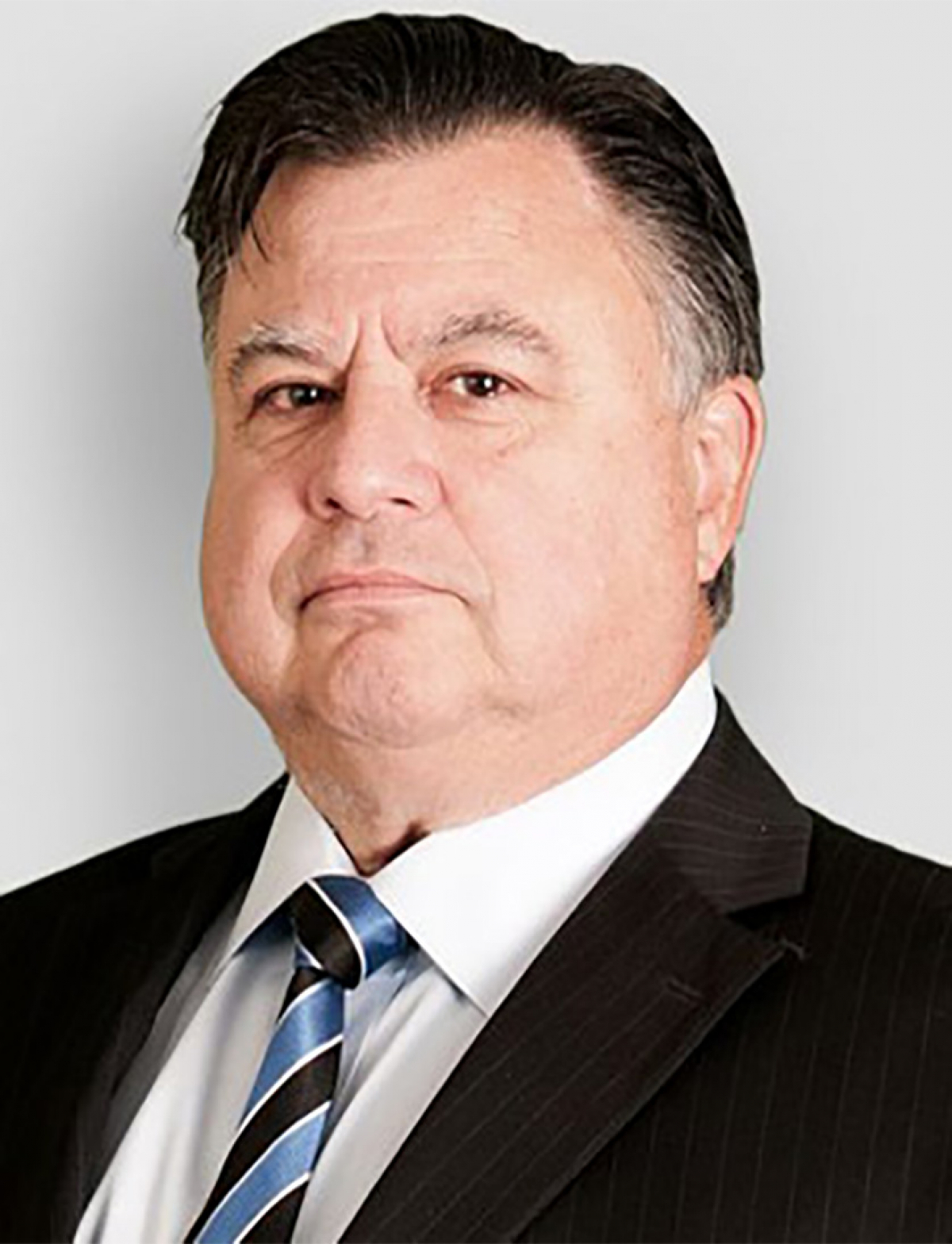 Attorney Strickland graduated from Fairfield University, Fairfield, Connecticut in 1976, majoring in English and receiving a broad based Jesuit education. Following graduation, he joined the United States Army and studied Russian language at the Defense Language Institute in Monterey, California.  He was then stationed at Field Station Augsburg, West Germany as part of the Army Security Agency listening to Soviet military voice communications from Poland, Czechoslovakia and the former East Germany.  Upon discharge from the Army, Atty. Strickland entered the University of Connecticut School of Law, where he was second in his class, receiving numerous academic awards, and becoming a member of the Connecticut Law Review.  Following law school graduation in May 1985, he served as law clerk to the Hon. Joseph F. Dannehy of the Connecticut Supreme Court from 1985 to 1986 where he assisted in the writing and preparation of judicial opinions. Following that he worked at a large (200+ lawyer) corporate firm in Hartford, CT, but after a couple of years he realized that his heart was with injured plaintiffs and he joined a well-known personal injury firm where he remained for 12 years. In 2000 he decided to go out on his own, where in addition to personal injury law Atty. Strickland practiced criminal, family, motor vehicle, unemployment, agency, juvenile, probate, medical malpractice, and other types of law. This general experience gives Atty. Strickland a broad knowledge of different practice areas. In 2008 he formed the law firm of Dressler Strickland with his partner Jeffrey Dressler, where the firm’s  practice is limited to the areas of personal injury, motorcycle, car and truck accidents, fall downs, uninsured motorist cases, pedestrian cases, malpractice, and other types of injuries.  The firm now has eleven lawyers and twenty seven support staff members, paralegals and legal assistants, many of whom are also fluent in Spanish. Atty. Strickland tries personal injury cases to the jury, the court and in arbitrations, and also handles appeals. Our Hartford office is less than a five minute walk from Hartford Superior Court, Hartford, Connecticut. We also have an office in Waterbury, Connecticut.